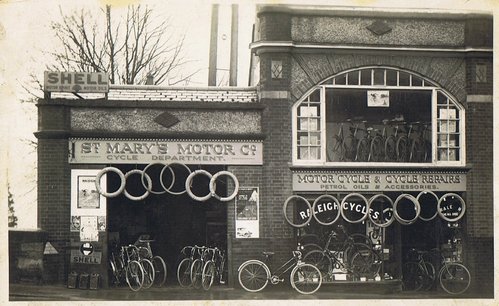 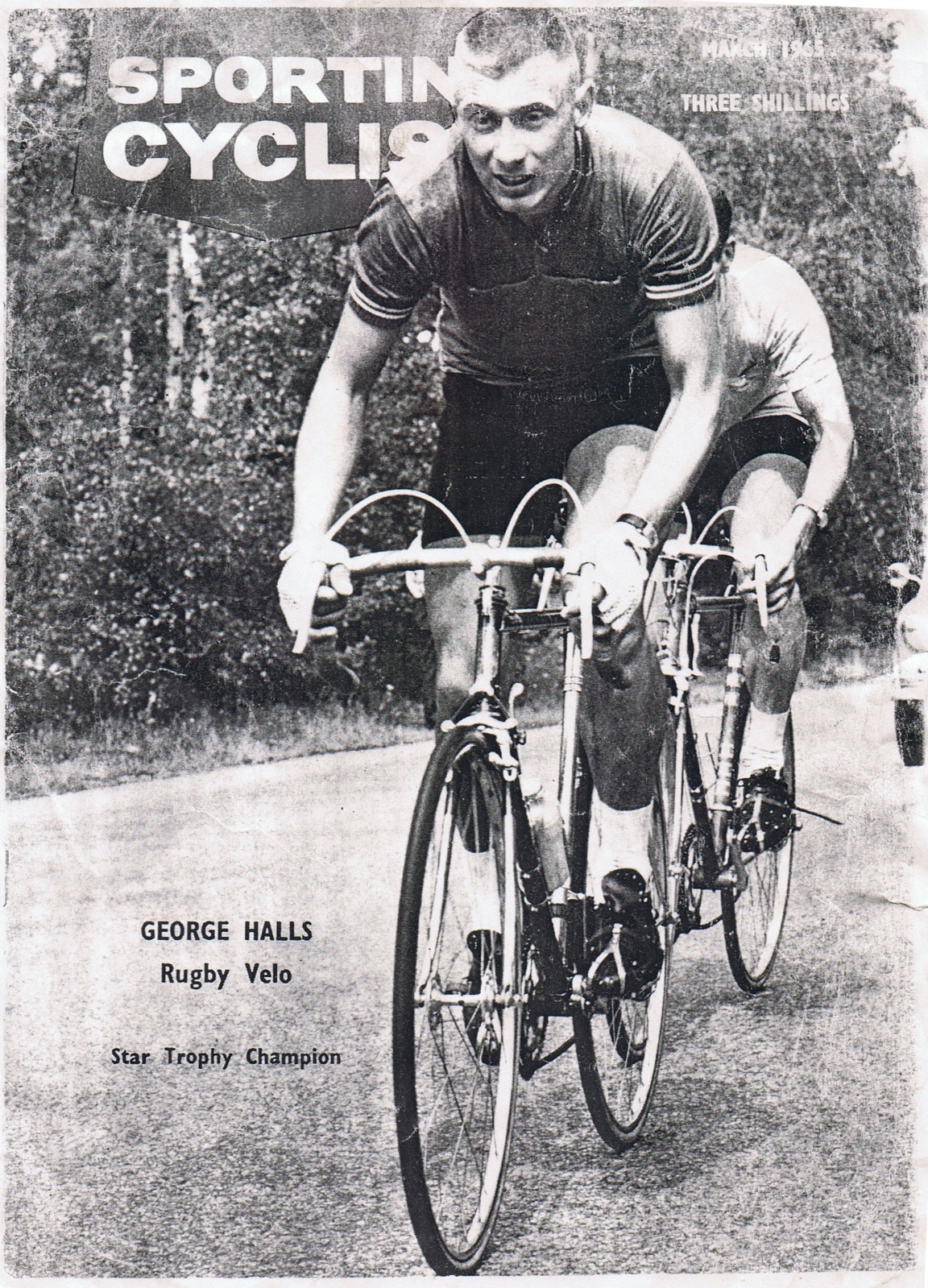 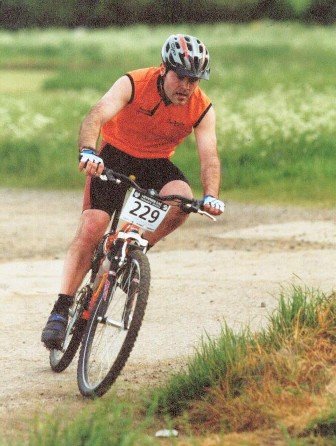 Neil Holman, the current owner started working for George on Tuesday 2nd June 1985 and bought the business from him when he wanted to retire, on May 2nd 2004. 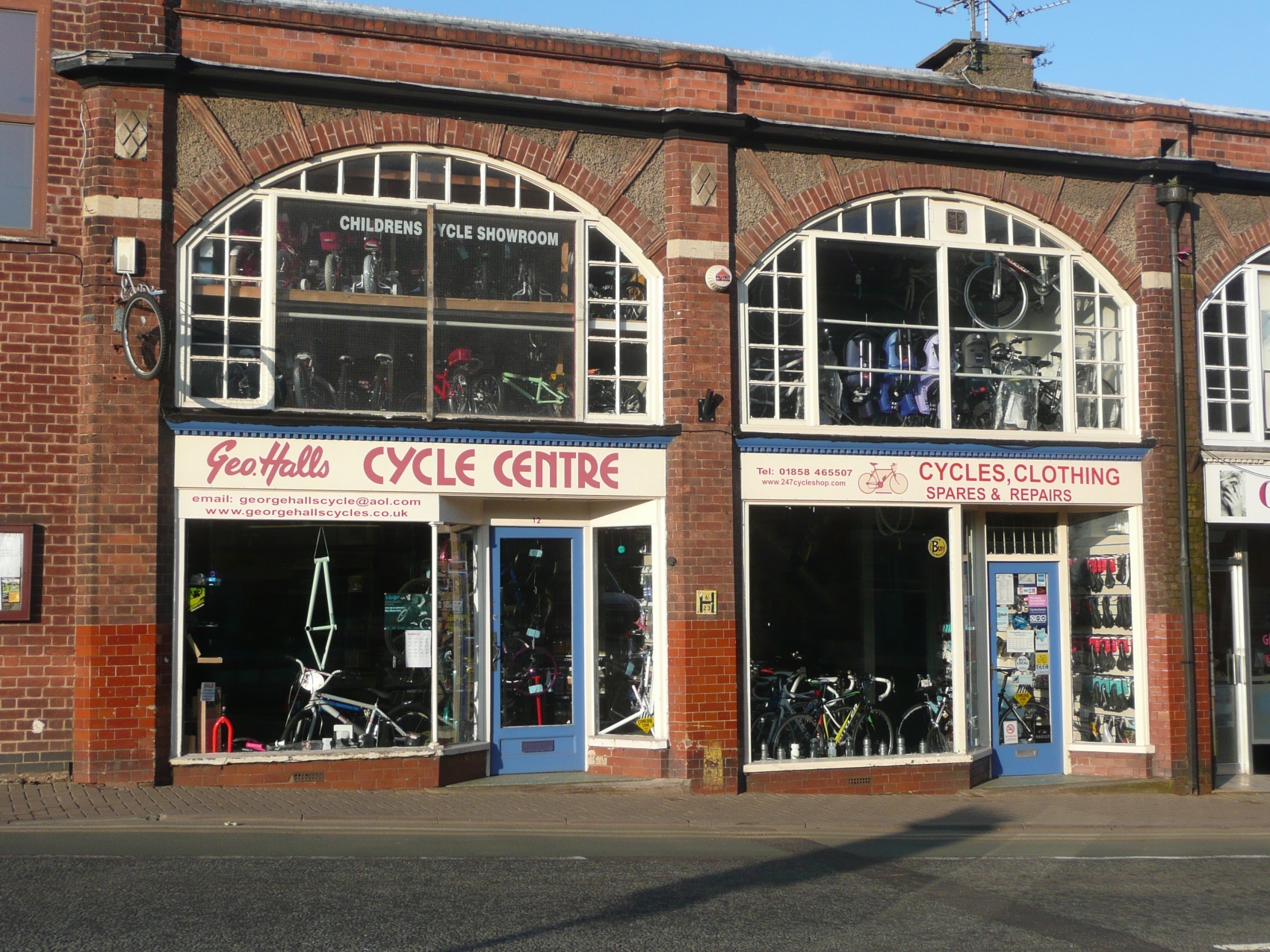 The business expanded from No12 Northampton Road to No10 & 12 in 1993 to cope with the ever changing cycle industry and the ever expanding choice of bicycles.